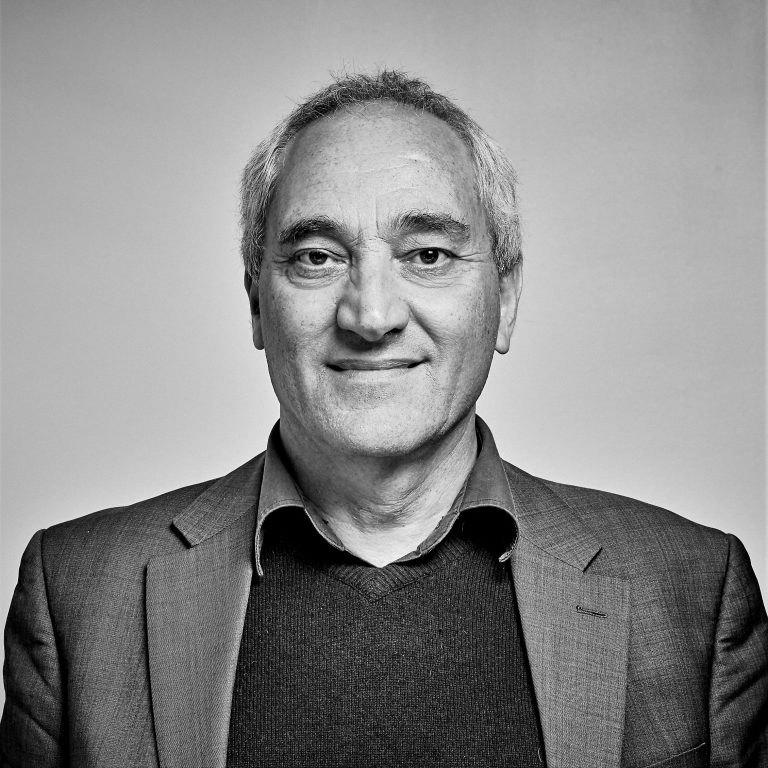 Stephen is a Partner in the Media and Dispute Resolution teams. He also heads up SMB’s data protection unit.

He is a leading practitioner in media, commercial  & film litigation, and  in the regulatory field. He has specialist expertise in sports, regulatory matters, data protection, defamation  & privacy as well as  generally in investigative and forensic work. Before entering the law, Stephen gained a broad experience base as a journalist, a parliamentary researcher, and as an editor. which equips him with a wider perspective on the role of legal issues within the larger context of commerce and public opinion.

Chambers UK states that Stephen is “a phenomenal litigator”.” He has previously been described by the guide as “sharp as a whip…a tenacious litigator”. The Legal 500 recommended Stephen, whilst previous editions have hailed him as “one of the best forensic solicitors, with a great nose for a case” and credited his “particular expertise in forensic cases where evidence is of high importance”.