Civil partnerships to be made available to heterosexual couples

On 2 October Theresa May announced that civil partnerships would be made available to heterosexual couples. This came several months after the Supreme Court’s judgment which ruled that restricting civil partnerships to same sex couples was discriminatory and incompatible with the Human Rights Act.

This change is to be welcomed.

From a legal perspective, civil partnerships are akin to marriage – the legal rights and responsibilities by virtue of being in either union are practically identical. In particular, they both bestow important rights and protections on the spouses or civil partners in the event of one party’s death, or the parties’ separation. (This is to be contrasted with cohabitants who have never formalised their relationship: contrary to popular belief, even parties who have lived together for years, and who have had children together may have no right to maintenance, a share in their partner’s property or inheritance tax advantages which they would have done had they married or entered into a civil partnership.)

However from a social perspective, civil partnerships differ from marriage in terms of the historical baggage and connotations of the institution. Marriage is currently felt by a significant number of people to bring with it a sense of patriarchy and inequality; of wives becoming their husbands’ property. Civil partnerships are free from these negative and unfeminist associations and are therefore more palatable to many couples.

It is certainly a positive step forward that heterosexual couples now have the choice to formalise their union with this label. It is also commendable, given the absence of legal protections for cohabiting couples upon one party’s death or their separation (see above), if the wider availability of civil partnerships encourages more couples to give their relationship a legal status.

A date has not yet been confirmed as to when the law will be updated and from when the first heterosexual civil partnership can take place. 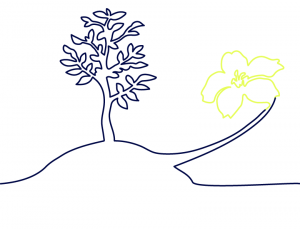