We provide a full range of services to media and creative clients ranging from traditional and online newspapers and publishers, to the film and TV industries, to art, theatre, music, new technology and live events businesses. We advise on all aspects of media related matters, including:

We are a highly ranked firm, rated both for our performance as a team and as individuals. 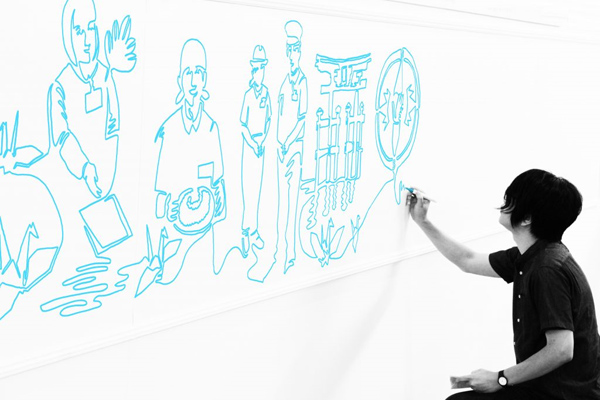 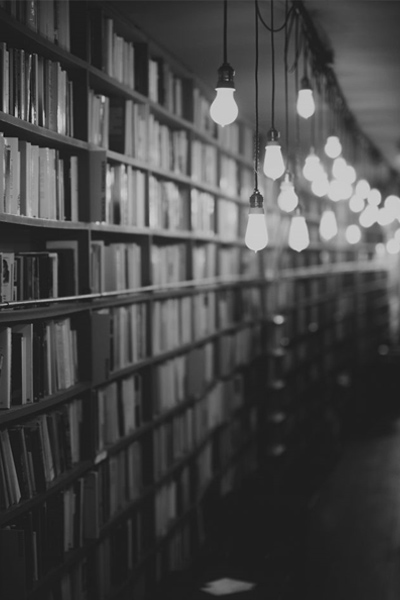