For emergencies we offer a complete 24 hour service: our solicitors personally attend clients day and night from the moment of any arrest or involvement with the authorities, adopting a proactive approach in dealing with investigators: initially to secure release and subsequently to effect a proper, even-handed investigation. 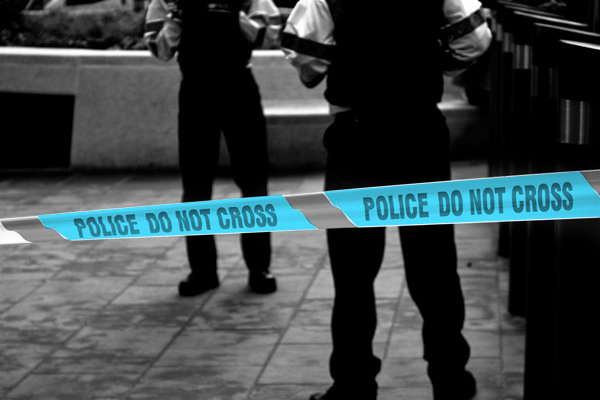 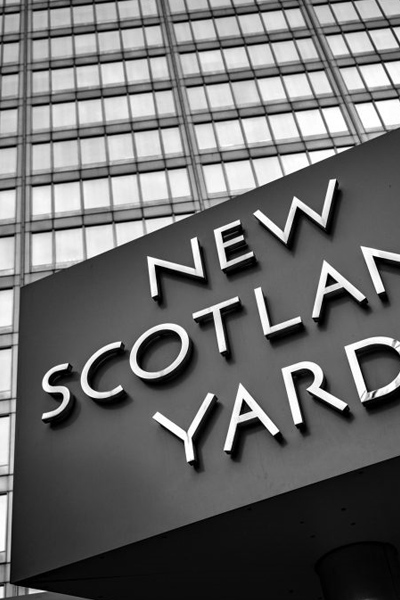 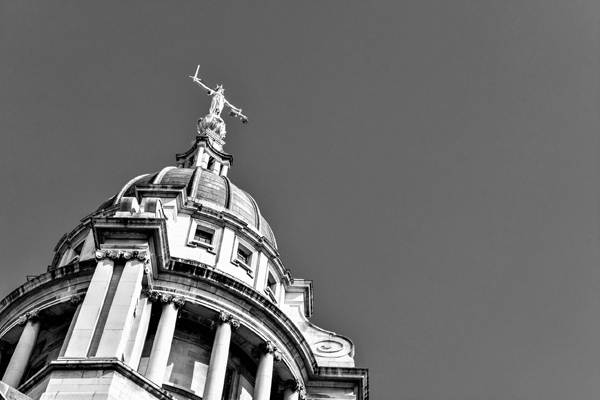