We boast one of the largest media disputes and reputation management teams in London. We advise on defamation, privacy, data claims and contempt issues, and we also handle wider media litigation, including IP claims and film, TV, music and video game disputes.

We support newspapers, broadcasters, film companies, publishers, journalists and NGOs, as well as individuals, both in an out of the public eye. We are retained by many major newspapers including The Sun, The Mirror, The Times, and Sunday Times.

We have been at the forefront of media cases over the last 10 years, and we are well known for representing clients who face difficult claims brought by the state, including police forces, or who are threatened with  criminal sanctions arising from media law issues. We also advise on political cases, or those involving high profile individuals from the worlds of sport or film.

Our team members are experienced at dealing with online and social media content of all descriptions, including identifying anonymous internet posters and securing the removal of unlawful material, often involving multiple jurisdictions.

The team advise on newsgathering and other pre-publication/broadcast issues, often against pressure of deadline, and can prepare for injunctions with minimal notice. Having highly experienced lawyers at all levels, we conduct litigation efficiently at every stage, including representing clients before the appellate courts in the UK and internationally. 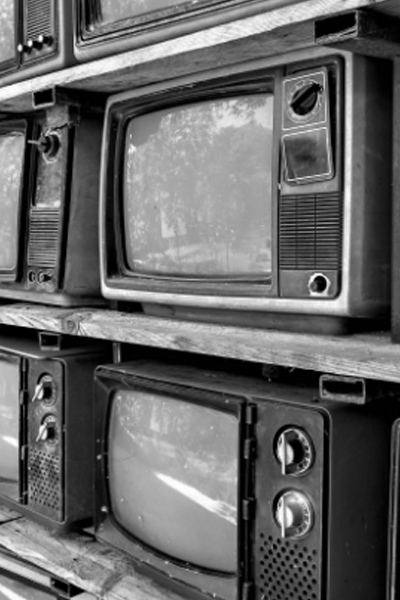 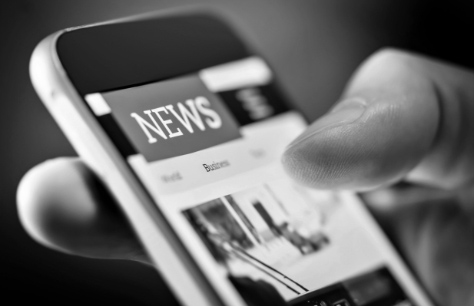 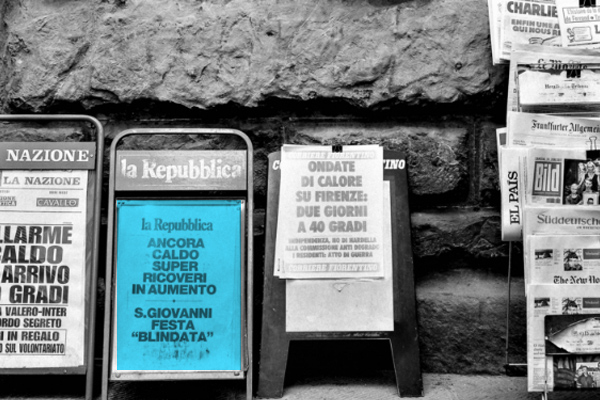