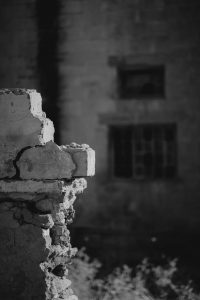 Katharine Gun, the former GCHQ employee and whistleblower, has spoken to The Guardian about her part in exposing illegal actions by US in its push to invade Iraq in 2003, ahead of the release of her biopic Official Secrets next month.

Gun leaked a memo to a journalist at The Observer, asking employees to spy on the UN in an attempt to secure a resolution from the Security Council to attack Iraq.

The story has been made into a film starring Keira Knightley and Matt Smith, directed by Gavin Hood. SMB’s Razwana Akram advised Katharine Gun on life rights issues. The film will be released in the UK on October 18th.