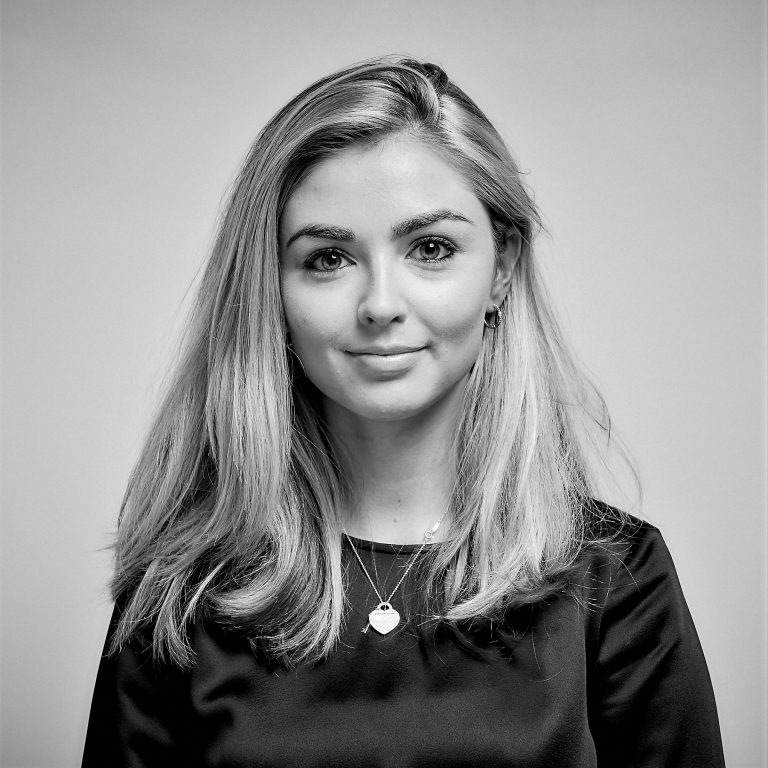 Enfys is an Associate in the firm’s Dispute Resolution team. She has experience in a wide range of litigation matters including libel/defamation; intellectual property; and music/entertainment disputes.

Enfys qualified with SMB as a solicitor in May 2020. Enfys completed her Masters (LLM) and LPC from the University of Law in 2019.

During her time at SMB, some of the cases Enfys has worked on include: