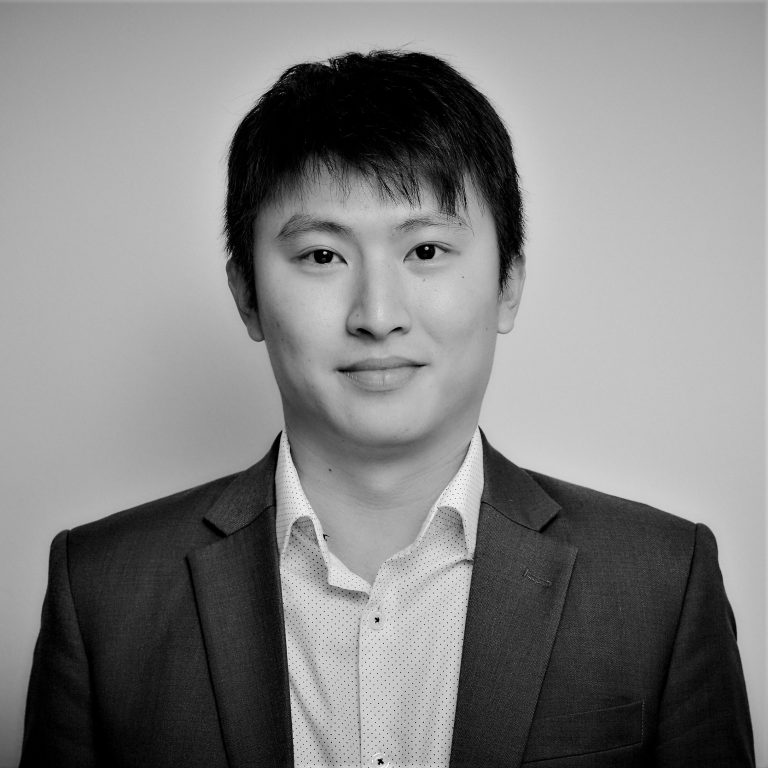 Terry is an Associate in the Dispute Resolution team. He specialises in commercial litigation, often with an international element with particular expertise in working with Chinese clients and their advisers.

He also has extensive experience in advising on corporate and commercial disputes often involving contentious matters between shareholders and directors.

Terry is fluent in Cantonese, English and Mandarin and advises on agreements in both English and Chinese (Traditional and Simplified). He is recognised for his ability to explain complex legal concepts and procedures to Chinese clients who are often unfamiliar with the English language and legal system. Terry is part of the SMB team committed to promoting the firm in Greater China.