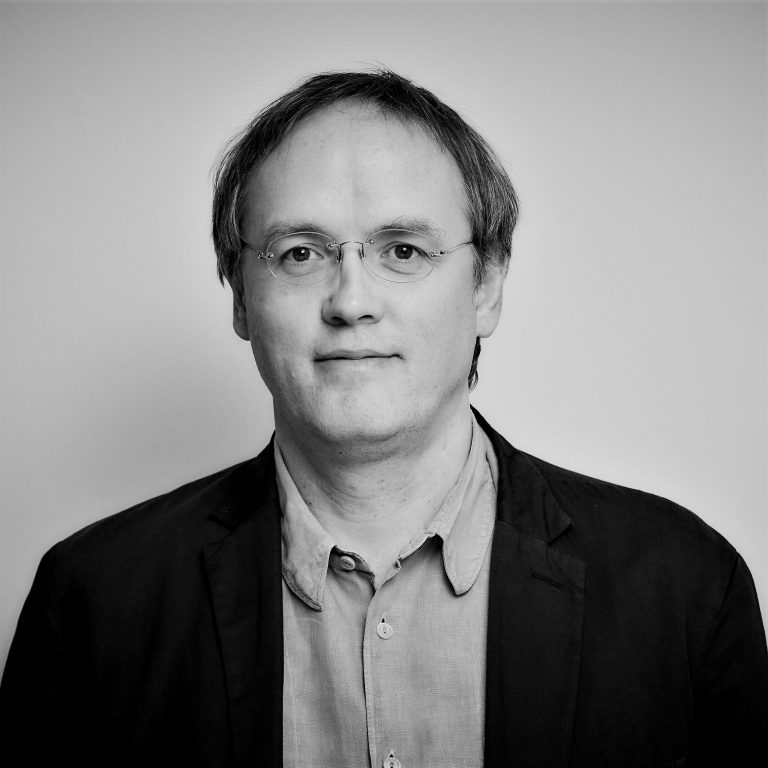 James is a Partner in the Media team. James advises producers, financiers, distributors, broadcasters and talent on all aspects of film and television production finance and distribution. He regularly works on deals with most of the major players in these industries and has a close day-to-day familiarity with the various structures used and the commercial terms to be secured. He has specialist expertise in film and media finance and fundraising and advises on all aspects of EIS and other film finance structures.

James also advises traditional print, online and music publishing companies on all aspects of their businesses including content creation, rights exploitation and other commercial arrangements.

In addition, he advises on joint ventures, acquisitions and other corporate and commercial transactions in the media sector generally. James also lectures at the Met Film School.