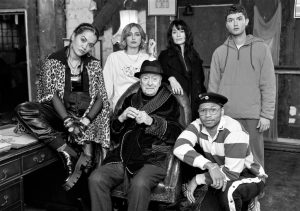 You can get a first glimpse of what’s in store here. 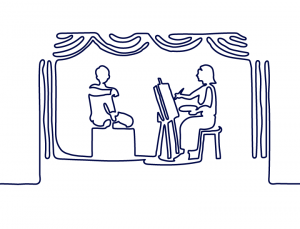