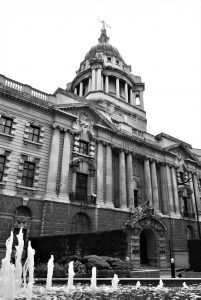 Following a two day Crown Court trial, SMB’s Crime team today secured the acquittal of our client, a well-respected Technical Director at an IT company.

Our client’s company is the sole supplier for critical systems support to a major sporting event in London. He has been solely responsible for servicing this contract over the past 10 years, upon which he works exclusively throughout the duration of the event. While servicing this contract last year, our client’s car was routinely searched and a hunting knife was discovered in the boot. He was subsequently charged with possession of a bladed article in a public place.

SMB’s Crime team, led by Partner Phil Smith and Senior Associate Henrietta Ronson, advanced the defence that our client had the knife with him for use at work, that is to say that he had it in his tool bag as a ‘tool of his trade’.

Our client was represented by Simon Pentol QC of 25 Bedford Row. Numerous character references were made on his behalf. 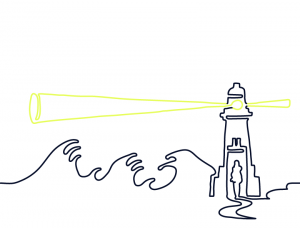